You are here: Home / Parenting / Understanding Privileges and Consequences: 6 Challenges of Raising Teens 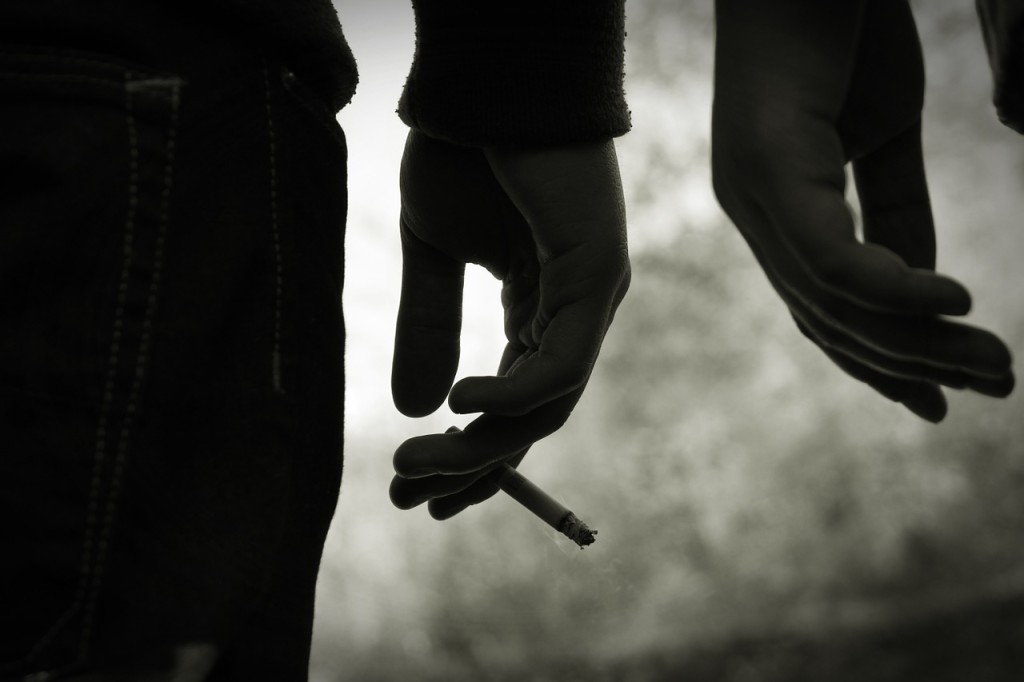 Any parent knows that there are challenges that come with raising children and trying to teach them the difference between right and wrong.

As children enter the teenage years, rebellion can begin to become a problem both inside and outside of the home.

For parents who are raising teens, there are common situations that you should be prepared for.

Although raising a teenager can be enough of a challenge, it can become even more difficult if the parents become divorced.

This can make it difficult when the teenager is living in two separate households. Make sure your teen is raised properly and in an environment with clear boundaries and rules, even if they are living with two separate parents.

Your teen may have a phone addiction due to social media and texting that they frequently use. Although it can be a difficult rule to enforce, it’s important to limit phone use in the home while at the dinner table or conversing with other family members.

There should be clear consequences if they don’t follow those rules.

Trouble with the law

A common problem with raising teenagers is dealing with the child breaking the law.

From stealing to trespassing, there are a number of ways that teenagers act out in rebellion. It’s important to speak with a Keyser defense attorney to protect your child.

However, you shouldn’t forget appropriate disciplinary action as well.

Teenagers show their angst and rebellion by having attitude towards those in authority.

Parents of teens are well aware of negative tones and rude remarks that teens can evoke, making it important to limit privileges if they show a lack of respect.

Most parents want their teenagers to succeed in life, which begins with their work ethic in school.

Every parent is faced with the grades that their child will earn in the classroom and must cultivate the kid’s intelligence while encouraging them in their academics.

Treating others with kindness

Teenagers are often in their own world, which can lead them to treat other people poorly while in public.

They should be encouraged to take notice of other individuals and have manners while interacting with the outside world.

Raising a child in their teenage years can be one of the most challenging times as a parent. Although it may seem impossible, there are certain steps to take to help the teen learn privileges and consequences as they develop into a young adult.

Anita is a freelance writer from Denver, CO. She writes about family, home, health and finance. A mother of two, she enjoys traveling with her family when she isn't writing.