You are here: Home / Education / 5 Reasons Your Child Should Learn Mandarin 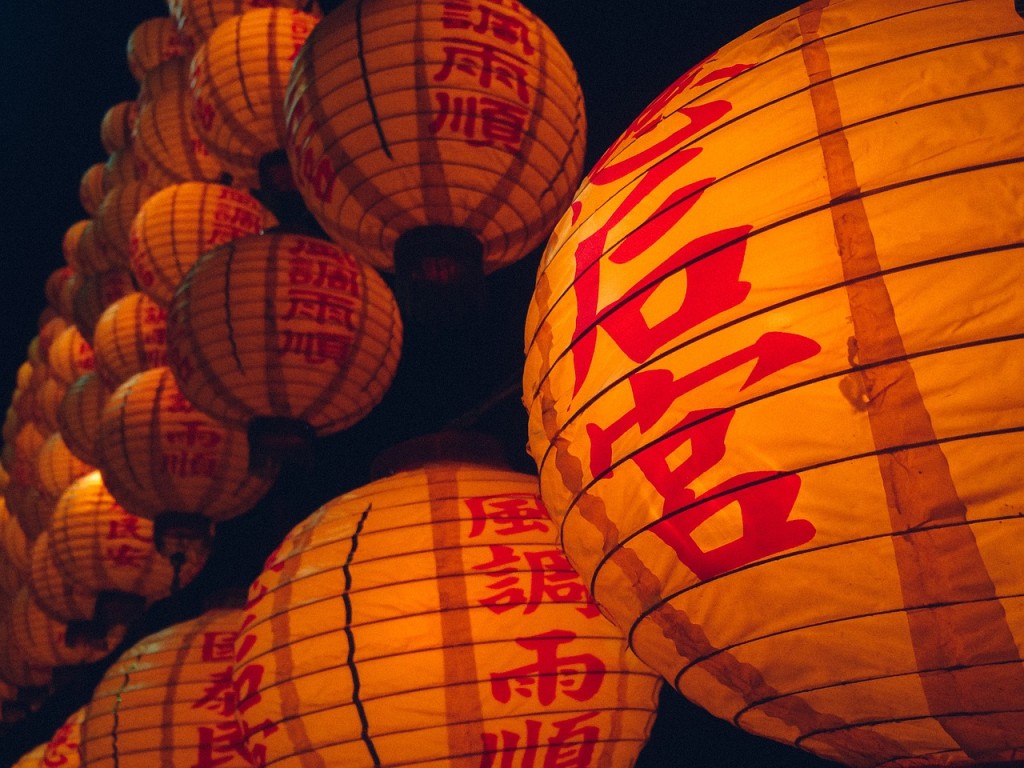 Mandarin could easily be the language of the future. Just as English a while back “suppressed” French as the must-know-language, it is quite possible that one day, history will repeat itself.

Today, more than 800, 000, 000 of people in China speak Mandarin, and because of the rising economy of the country, more and more people around the world are trying to learn it. Being that kids are the best language learners and that Mandarin is not at all simple, why not start as early as possible?

If you have any doubts on whether this is the right choice of foreign language for your child, here are five good reasons to give it another thought.

Mandarin is one of the fastest growing languages in the world

Mandarin is one of the fastest growing languages in the world, besides Spanish, English, Hindi-Urdu and Arabic. In this globalized world we are living in today, it is only natural to look towards the future when choosing our second languages.

Because Chinese is the first most spoken language in the world (the second is Spanish and the third English), it is crucial not to ignore it. When it comes to kids, it is even more important to decide in their early years, especially when it comes to such difficult languages as Mandarin is.

It is the language of business

Most of the products we are buying today are made in Chinese factories and they are also marketed toward Chinese markets. This makes China a big player in the business world.

Perhaps it seems insignificant for you now, but when your child grows up, the need for a stable job and advancement in the business field will emerge. Knowledge of Mandarin will only improve their chances.

It is a good brain exercise

Several studies claim that learning Chinese utilizes some areas of the brain that would remain unused with learning other languages.

In fact, the results suggest that people who speak Mandarin use both temporal lobes of the brain to understand the language, which differs from the English-speakers who use only the left temporal lobe.

Additionally, the practice of writing in Chinese can improve the development of motor skills and learning shapes which can keep the mind sharp.

This is the most important advantage. Because the Chinese culture is so diverse and interesting, it will be fascinating for kids to discover.

By learning Mandarin in kindergarten and continuing with it through childhood in the elementary school and high school, your child will have the opportunity to get to know an entirely different culture, and develop a sense of understanding and be free of prejudices.

It is not as difficult as you think

Yes, with all the weird symbols and pronunciation, Mandarin seems too difficult for kids to learn. Still, that should not discourage you or your child.

In many ways, Chinese Mandarin is easier than many popular European languages to learn. Some of the things that make it simpler are that there are no plurals, no subject/verb agreement, no tenses and no conjugations, and the numbering system is simple, as well are the conditional sentences and prepositions.

In the end, no language knowledge is redundant. Especially if we know that that language has a bright future and can be of crucial value to your child in his mature age.

Since learning comes easier in the child’s early age, it is best to start as soon as possible with getting to know, not only a new language, but a whole new system of observing the language and using symbols to present words. So, set your eyes towards the future and introduce your child to the Mandarin language.

Gabriella Diesendorf is a freelance writer from Australia and a devoted mother. She loves badgering about beauty, green lifestyle choices and parenting techniques. If you mention attachment parenting or natural makeup, she will bore you to death.