If you’re an ordinary employee receiving just the minimum wage for your services, you probably think hell would freeze over before you become rich, especially in this difficult economy we’re in.

For once, you must have dreamt of: 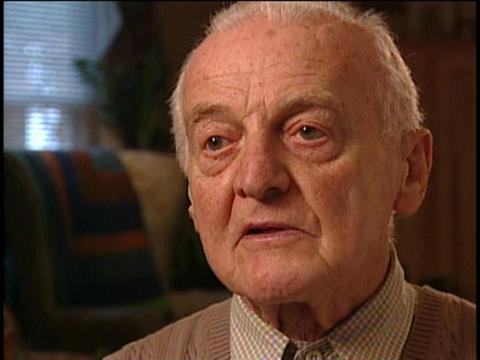 Big dreams, yes. Hey, there is no shame in that. Believe me, there’s nothing wrong with you. You’re perfectly normal, and thank goodness for that.

Why the bullet points above are not always going to work

Where that leaves you
So yes, where does that leave you? The traditional and proven way:

We will be talking about saving and investing in more detail in future posts, but for now, let me introduce Paul Navone, the millionaire philanthropist who never had been paid more than $11 an hour in the 50 years he served as a glass factory worker in Millville, New Jersey but still managed to donate a total of $2 million to two schools.

How he did it

Frugality was so deeply ingrained in him already that during a ceremonial dinner in his honor, everyone was in coat and tie, except for himself. According to CBS News, he showed up in a sweater he bought from the Salvation Army for $3.

The lesson
You might argue that the man didn’t have a life, not having a wife and kids to come home to after a hard day’s work. You’re probably right, but that doesn’t mean he was unhappy with his life. Some may even say, “Why be so frugal and end up giving all the money away?”

Paul Navone himself said, “What I invested in is enriching people’s lives.”

Whether you agree or not with his very stringent ways is up to you to decide. It still remains, however, that frugality and smart investing is the surefire way for most of us to reach our financial goals.